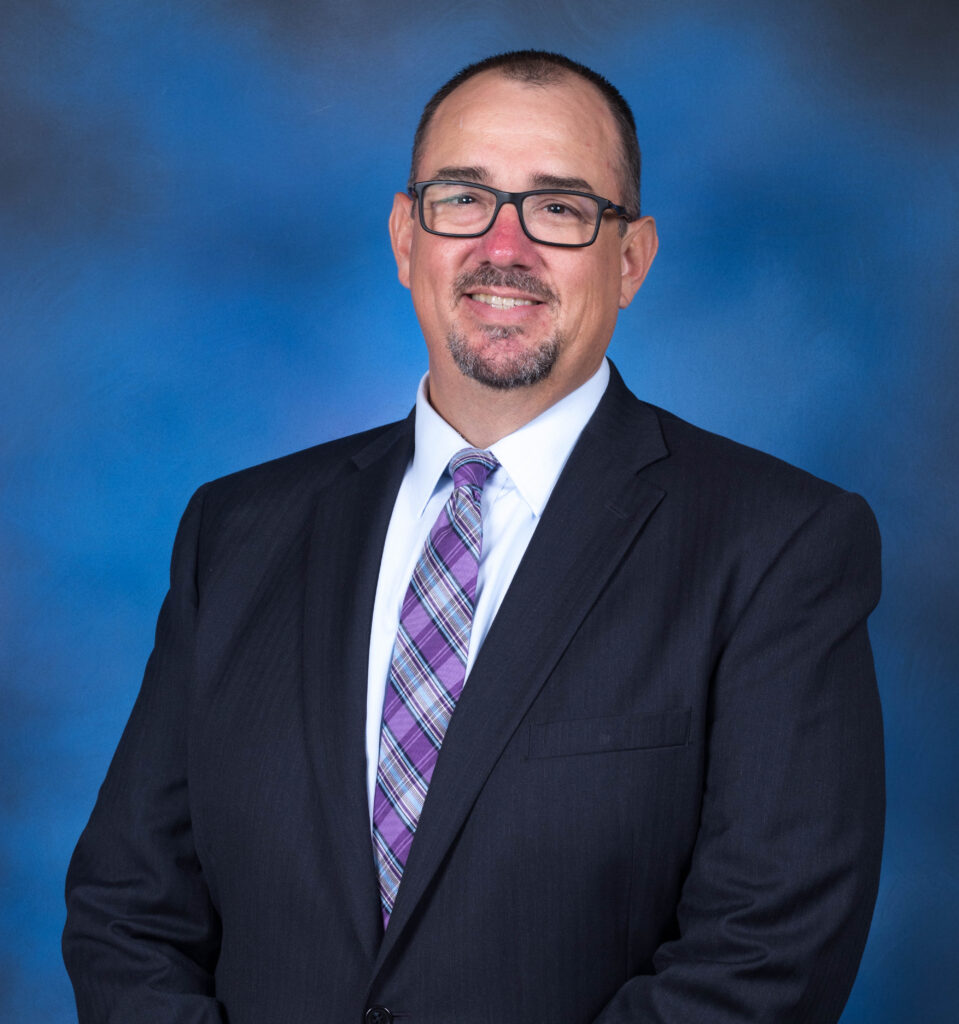 The Church says that tithing is “the minimum goal of giving….”, but does not specify net or gross. Some people tithe out of their gross income. Many tithe from their adjusted gross income and many tithe out of the after tax income. The important thing is to begin to tithe. God can always work on the details later.

In addition, each annual (regional) conference, as part of its responsibilities in the area of stewardship, is to “educate the local church that tithing is the minimum goal of giving in The United Methodist Church.”

The Church also expects pastors to “teach and model generous Christian giving with a focus on tithing as God’s standard of giving.”

Since the tithe was figured in so many different ways in the Hebrew Bible, Rev. Clif Christopher and Rev. Herb Mather took the stance in their book Holy Smoke! Whatever Happened to Tithing? that the tithe is a benchmark. Just as people and institutions need all sorts of benchmarks to measure growth, the tithe can be one (of many) benchmarks of spiritual growth. If a person accepts that possibility, then they recommend starting with a tithe on the net and then moving beyond to setting a benchmark of tithing on the gross.

Set up a secure account by clicking the link below to create a manageable recurring give account or a one time donation.

Please email our Financial Secretary, Ken Bass at finance@woodwayfumc.org or call 254-751-0411 to make your donation.

Your giving makes so much ministy possible. Your congregational giving supports our annual church budget, our building fund, and our conference apportionments.  For more information please contact our financial secretary, Ken Bass

People Gave their Lives to Christ

Stay current with church news by receiving our weekly email and monthly newsletter. Sign up below.

Our mission is to connect people to God and one another by following the example of Jesus Christ.